Why is the GPS signal weak/unsearchable？

HS100 and HS700 are GPS drone which must get GPS signals to fly steadily outside, and use smart  features. Then questions are coming:

1.Why does it takes time to search for GPS signal?

2.Why is the GPS signal weak/unsearchable?

Do you want to know these? Today, I will tell you all about it.

The first thing to know is where the GPS signal comes from?

Holy Stone adopt GPS/GLONASS system, because these two are the most mature, and with two at the same time, the positioning effect is more precise.

As shown in the picture, the earth we live in is surrounded by many satellites. 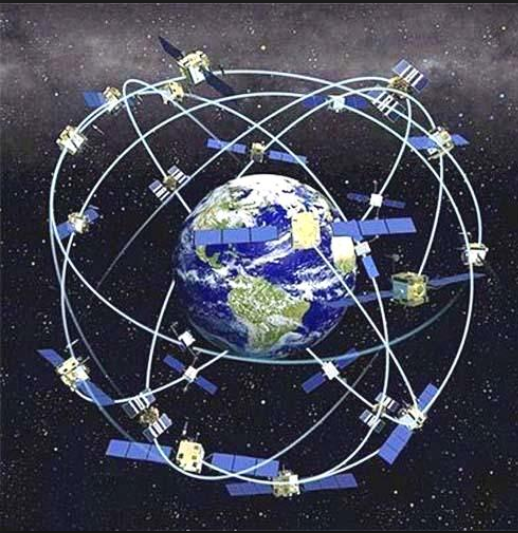 What is search satellites?

The satellite flies in the sky, and the position of each moment is not fixed. It is rotating around the earth.

If we want to know its current position, we have to determine which orbit the satellite move round the earth and download the orbit data. This is called search satellites.

When the drone downloads the data (it means the search is successful, preferably more than 8 stars), the drone can know its position and time, and fly steadily without offset.

Why does it takes time to search for GPS signal?

In addition to this, the position of each satellite is different, and the distance is different from yours. The satellites are transmitted at the same time. The time transmitted to the receiver (the GPS module inside the drone) takes long, so the number of stars on the remote is slowly increasing. 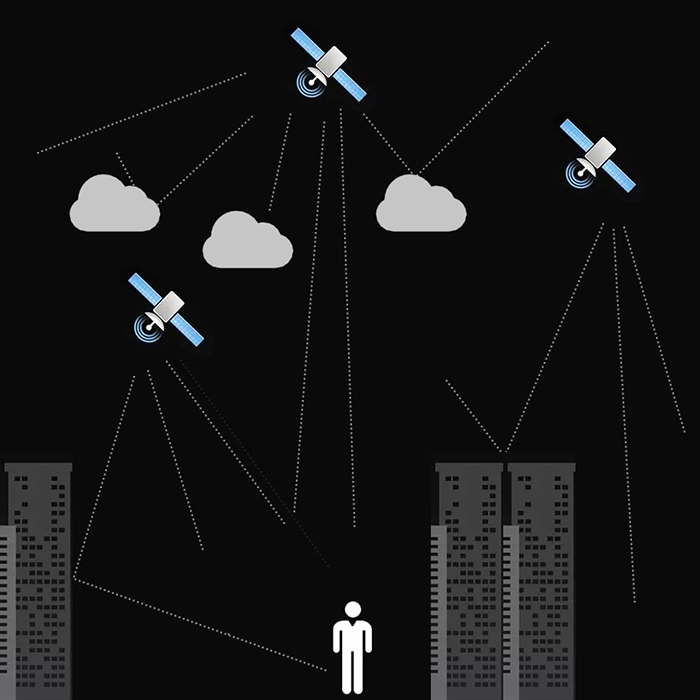 Why is the GPS signal weak/unsearchable?

There are many satellites all over the world. They send signals to the ground every moment. Just turn on your drone and the GPS module inside works, and then search for satellite signals.

The satellite is always there. You stand at this position and turn on the drone. If you can't find it, you can't receive the signals at this location. The only way you can do is to move to other area.

If the signal is obtained, but weak, that is because the GPS signal is very susceptible to interference.

Outdoors, the weather is fine but there are high-rise buildings nearby, although satellites can be found, but the positioning effect is still poor, that is because the signal will be reflected.

Satellite signals, Wi-Fi signals, and light, are electromagnetic waves of different frequencies that are invisible to the naked eye.

For example, light will reflect when it meets obstructions. If it is a transparent occlusion, it will pass through, the effect will be small, and when it encounters a relatively thick occlusion (the large building) will be blocked and reflected to other places. The signal you search for is not a straight line distance, but the distance of the refraction trajectory, so that the calculated position and time will be disturbed. 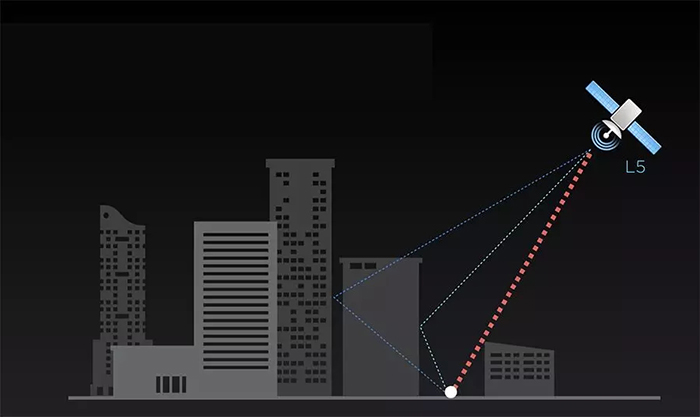 Having said that, how does the drone accept the signal?

Holy Stone's drone is equipped with a very compact GPS module that is used to receive satellite signals, usually under the logo and a black shield cover to resist other interference from ground. That makes the drone fly more stable and the effect is very significant.

So everyone should not let anything block the GPS module, such as: foil paper, metal-containing paint, hand, paster and camera are not allowed to be installed on the GPS module.

Error demonstration: this is very dangerous!

What else do you want to know about drones? Please feel free to let us know.

See you next week!